According to one of the organisers, Mr Shandu Nesengani, the purpose of the heritage festival was to showcase the cultural diversity of Vhembe and Limpopo. “The festival provides the province with an opportunity to unify its citizens and the neighbouring countries to celebrate the rich cultural heritage and promote tourism in the province,” he said.

He said that he appreciated the support they received from music lovers who came to the festival in large numbers.

The MEC for Sport, Arts and Culture, Ms Thandi Moraka, commended the Phalaphala FM and Royal Garden festival organisers for making a joint effort to preserve culture and to promote African traditional norms. She said culture was one of the main human tools that should not be left behind during the process of transformation. "Our indigenous languages should also be preserved for the benefit of the young generation and the community at large,” said Moraka.

She said that it was important for artists to treat their careers like a business and, according to her, the government is determined to help artists overcome financial difficulties. 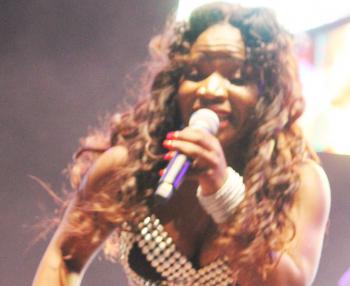