New album for Charles and the Healers Boys

Charles, whose stage name is Charles and the Healers Boys, has been mesmerising music lovers for many years, and Dzula wo lindela was preceded by Glory to God, which was released early this year.

“I delighted by the fact that I am dishing out quality music for my fans, and also glorifying, praising and worshipping God at the same time,” he said. “Music is another kind of journey that I had embarked on from an early age, and it also makes me marvel to realise that I have come this far with music.”

Charles is one singer whose voice enchants those who hear him sing even from a distance. He sings from the soul. He listens to music by other artist and this is what makes his music and sounds well shaped and well informed.

“Music has become a way of life for me,” he said. “I can't imagine leading this life without music. I can stay indoors all weekend playing, listening to good music.”

A resident of Tshivhilidulu village, Charles has come a long way to find himself where he is today as a full-fledged singer who is in great demand by music lovers across Limpopo and in some other provinces here in South Africa. 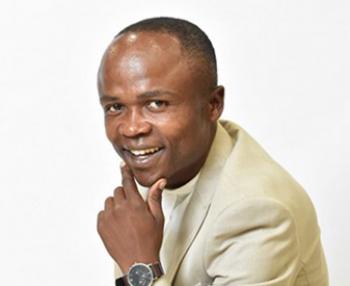