The album, released only last month, has so far accumulated 90 000 streams on digital platforms, making it the biggest release in the Afro Pop and Hip-Hop genres in Venda to date. It has everything, from love songs, dance- and club tunes to songs that speak to the soul.

Romeo is undeniably one of the hottest music acts at the moment. “To be honest, when I started recording this album, I felt like a new-born baby. I felt like I was about to take my first breath,” he said. “The featuring of other artists made it that more amazing, and almost every story in there is my own.”

Romeo Dzedzemane is available on Facebook (Romeo Sliqmusiq) and YouTube. His album is also available in almost all major digital online stores for either downloading or streaming. 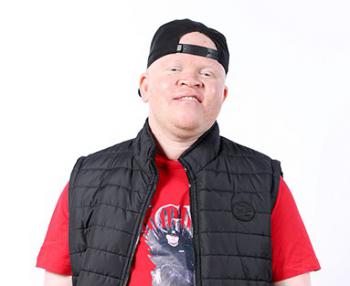