A 54-year-old man from the Alldays area appeared in the Louis Trichardt District Court on Monday in connection with the alleged illegal hunting of an elephant.

Steven Barber from the farm Weltevreden, situated in the Alldays district,  was charged with the hunting of wild or alien animals. The charge against him relates to an incident during August 2006 on his farm.

According to the information provided, Barber played host to Spanish hunters on the farm. During the visit, an elephant hunt was arranged for the hunters.

Barber, who allegedly does not have any elephants on his farm, arranged that an elephant from the neighbouring farm Kruidfontein would be lured to his farm. He supposedly placed a load of oranges close to the bordering fence inside of Weltevreden.

The elephant was then chased through the fence with the help of a helicopter and hunted.

Barber was only arrested in June 2011, following an investigation by the Limpopo Department of Environmental Affairs, which received a tip-off from an informant. Since then, Barber has appeared in court numerous times.

During Monday’s appearance, his defence council asked the State for further particulars to prepare its case.

Barber and his legal representatives were reprimanded by the court over their apparent lack of communication when it was revealed that there was an outstanding bench warrant for Barber’s arrest. The warrant was issued when Barber failed to appear in court in February this year because he was out of the country.

After Barber had apologized, the court ordered the State to provide his council with further particulars in the matter and postponed the case to 4 and 5 June for trial. 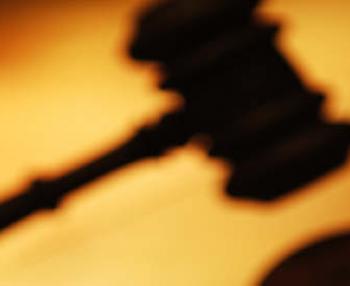