An angry driver who allegedly smashed the camera of traffic officials on Sunday, 5 October, in Nzhelele, was initially remanded in custody.

Mr Freddy Ramulongo (32) briefly appeared in the Dzanani Magistrate's Court last Monday and had to face charges of malicious damage to property. Last Wednesday, he was released on R5000 bail. He will return to court on the 21st of this month.

Ramulongo, a resident from Mauluma village, apparently clashed with traffic officials on Sunday after being caught speeding. He was allegedly driving 80 km/h on a road with a 60 km/h speed limit. When the traffic cops pulled him over, he was invited to check the reading on the camera. Ramulongo allegedly became furious and started swearing at the traffic cops. The traffic officials tried to calm him down and explain to him why he was stopped, but their advice was ineffective.

Ramulongo apparently got so angry that he smashed the speed camera.

“We have opened a case of malicious damage to property,” said Siloam police spokesperson W/O Edward Tharaga. 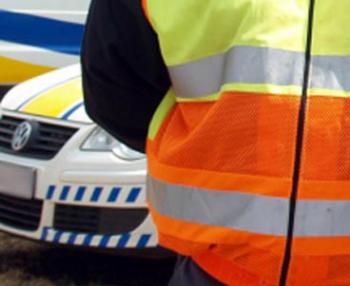