The tragic death of two young people at Mpandoni Tshaulu outside Thohoyandou during the past week has left villagers overwhelmed with grief and shock.

First to die was a young woman who was allegedly killed by her boyfriend. He later committed suicide by hanging himself.

The woman, Ms Tondani Netshifhefhe (31), travelled all the way from Polokwane to be with the boyfriend for the weekend. Sources the newspaper spoke to said that she had looked happy and even attended a party in the village.

What led to the tragedy is still a mystery, but domestic violence is suspected. The incident happened on Sunday afternoon at her boyfriend’s house. She was allegedly stabbed to death with a sharp object.

Limpopo police spokesperson Brig Motlafela Mojapelo said the police were immediately notified after the incident and that they responded instantly, whereupon investigations ensued.

"Preliminary investigations pointed to the possibility of her partner’s involvement in the murder. Since this brutal incident, the police had been on the hunt for the suspect, until the discovery of his body, hanging from a tree around the bushes near Mpandoni village on Wednesday around 08:00.”

According to him, police investigations are still underway to determine the cause of death in both incidents.

The boyfriend, Mr Mberegeni Mukhuba (35), was buried on Friday and only close family members attended his funeral.

Meanwhile, the incident drew huge condemnation from the Limpopo provincial police commissioner, Gen Nneke Ledwaba, who called upon members of the community to seek assistance from relevant authorities whenever they faced domestic problems. 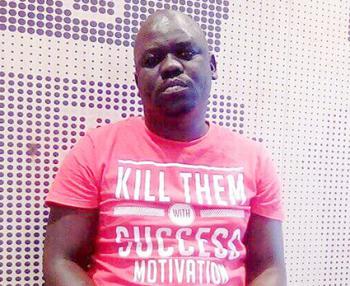