“We must break the silence”

"Our country is increasingly becoming an unsafe place for women," says Ms Mukonazwothe Netshitavhadulu, who recently started her campaign, Break the silence.

According to the Crime Against Women in South Africa report by Statistics SA, femicide in South Africa is five times higher than the global average and this means that women are five times more likely to be killed as a result of gender-based violence committed by men.

She said that the campaign also sought to educate young boys on how to treat women with respect. "The motive behind this is that if we teach them how to respect women from an early age, they will grow up with the knowledge and never try to hurt a woman. The campaign aims to offer defence classes for women, so that they could at least try to protect themselves everywhere they go. They should not go down without a fight. We want women to have confidence and help those who are being abused to find justice and help," she said. 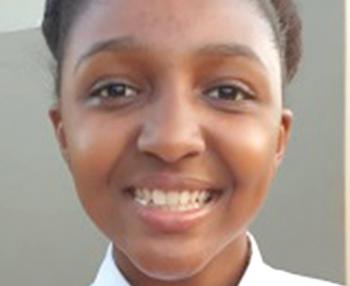