Community devastated by no news about Shyam Premjee

No news about the fate of the 36-year-old Louis Trichardt businessman, Shyam Premjee, has been received yet. He was violently abducted on his way to work on Friday, 9 April.

Since the incident, the Premjee family have closed ranks and a spokesperson requested that the family members be allowed space to deal with the traumatic event. The family did not want to comment on the case.

The spokesperson for the police in Limpopo, Brig Motlafela Mojapelo, confirmed on Monday that Mr Premjee was still missing, with no new information on the case. He previously stated that the police were treating it as a missing-person case, “We can only treat it as a kidnapping if these people [suspects] phone to demand a ransom,” he said.

The suspects presumably transferred Mr Premjee to another vehicle and fled the scene, using two silver sedans. These vehicles were reportedly seen driving along the N1.

An intensive manhunt for the suspects and the safe return of Mr Premjee was immediately launched and continues.

Members of the public are once again asked to come forward, should they have information about the incident or Mr Premjee’s whereabouts. The person tasked with dealing with information can be reached on 071 501 1695. 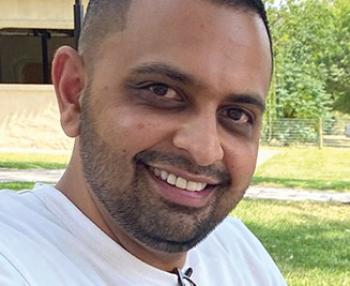