The Ramuntshi family and community members from the rural village of Itsani, just outside Thohoyandou, are cloaked in mourning after the death of Ms Azwianewi Thelma Ramuntshi, a local female taxi driver and mother of five, who was gunned down while parking her taxi at her house last Friday night (11 June).

Limpopo police spokesperson Brigadier Motlafela Mojapelo said the police in Thohoyandou were investigating a case of murder, following the incident at around 19:20 on Friday night, when an unknown suspect appeared and started shooting at the deceased.

“The woman was shot several times and died instantly. No-one has been arrested yet,” he said.

Ramuntshi (43), known as ‘Newi Mageza wa Musadzi’ (woman taxi driver), who worked a route between Sibasa and Musina, was awarded Driver of the Year in 2016 by the Johannesburg-Venda Long-Distance Taxi Association.

According to Mr Elvis Ramuntshi, Newi’s brother, the family members were still devastated over what had happened.  He said that, although the police were investigating the incident, they could not rule out the possibility that the killing was related to jealousy or envy.

The owner of the taxi that Newi was driving, Ms Cecilia Mudau, told the media that Newi was one of the best drivers she had ever hired and worked with, despite the fact that it was considered “a man’s job”.

“She also inspected some of the problems on the vehicle herself and reported them to me immediately. She understood the taxi industry very well. I considered her as a family member and not just a worker,” said Mudau. 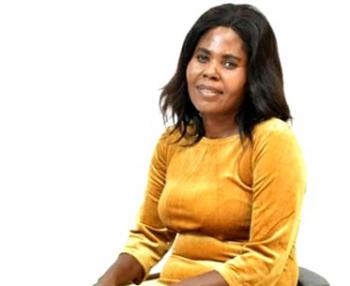