The Soutpansberg learned with great sadness of the death of Mr Gideon Buys at the age of 75 on 22 August.

According to daughter Felicity, her dad became ill on Sunday, 17 August, and was eventually admitted to the provincial hospital in Polokwane where he was due to undergo an emergency explorative operation to find out what was causing his severe illness. Unfortunately, he died before he could receive this operation.

The late Mr Buys was buried in the Buysdorp community cemetery on 31 August. He is survived by four children, seven grandchildren, one great grandchild and two sisters with their extended families.

“He was a businessman, and a respectable, family-oriented, and honourable man and fair when required. The community members looked up to him for guidance as he served his community on the Buysdorp Committee as chairman and elder on the NG Kerk council. He will be greatly missed. Farewell, ‘Oom’ Gideon,” said the community. 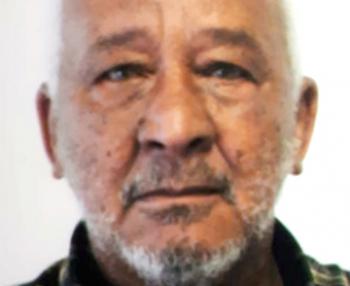