Fungheni (63) was regarded as a gallant fighter, a veteran in the struggle against apartheid and had become involved in the struggle for liberation as an underground operator before the unbanning of the political parties in 1990.

“She always said that being disabled does not mean unable and never hid herself at home. We used to push her to work at the Collins Chabane offices and political meetings,” he said.

The ANC Vhembe region said it had learnt with a shock of the death of Fungheni. According to spokesperson Mr Tshifhiwa Dali, Fungheni had also served as councillor for Ward 23 in Malamulele Township and her tireless commitment had made the organization deploy her as Exco member for Thulamela Municipality. “She was among the few comrades who served Vhembe District as Speaker and Thulamela Municipality as Chief Whip,” added Dali.

She left four children, Emmanuel, Edward, Emelda and Rihadzhu, and she was buried on Thursday in Malamulele Township’s graveyard. 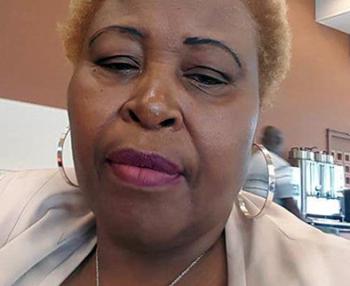