Teams from Mushiru and the surrounding areas are gearing up for the third edition of the Khethi Gavhi Soccer Tournament.

The annual tournament will be staged at the Mushiru Grounds in the Tshaulu area next weekend, 15 and 16 September. Just like in the past two years, eight teams will battle it out in the tournament.

He added that the toss for the quarter-final matches would be conducted at the grounds on Saturday morning. This year’s champions will go home with a cash prize of R2 000, a floating trophy, soccer kit and a soccer ball. The runners-up will receive R1 500 and a soccer ball.

The best player of the tournament and top goal scorer will also receive awards. The prize-giving ceremony will be held at the grounds on Sunday afternoon, shortly after the final game. 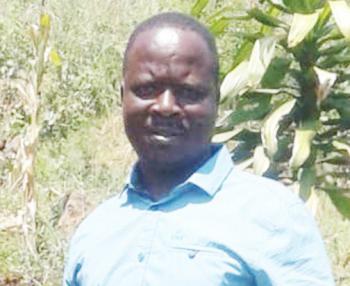 One of the tournament organizers, Mr Alson Gavhi.