According to the former president of the club, Mr Masala Mulaudzi, the buyer took over the ownership of the club with effect from Monday, 1 June. Mulaudzi was earlier quoted as saying his wish was to see the franchise bought by a resident of Limpopo Province.

Fortunately for Mulaudzi, the buyer resides within the borders of this province. Mulaudzi revealed that he had sold the club’s GladAfrica Championship status as a matter of urgency, so that he could use the money to supplement the procurement of an Absa Premiership franchise.

When asked why he had decided to sell the club’s franchise while the team was still on course for promotion, Mr Mulaudzi stated that he was aware of that fact. According to him, waiting for the end of the season to see if TTM would gain promotion to the elite league would mean they could lose everything if they failed to get promoted. He said that the owners from whom they wanted to buy the Absa Premiership status wanted to get rid of the franchise as a matter of urgency.

“Imagine if we did not opt to buy the Absa Premiership status now and TTM failed to gain promotion at the end of the season; we could have lost everything,” he said.

Mr Simon Malatjie, the man who bought the TTM franchise, is no stranger to the football industry. He is the owner of the ABC Motsepe League side African All Stars FC.

African Stars are campaigning in the Gauteng Stream of the ABC Motsepe League. Although most of his businesses are in Gauteng and Mpumalanga, Mr Malatjie originates from Polokwane. He is in the construction industry.

The club will continue to use the name TTM until the end of the season. Malatjie revealed that he would rename the club African All Stars FC and that the team would use Polokwane’s Seshego Stadium as their home ground. 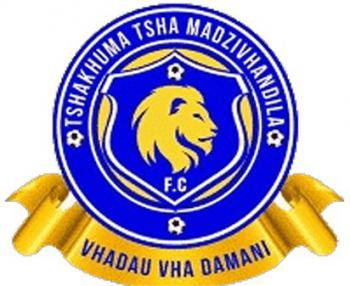