Thidiela stated that the trio’s initial contracts had expired on 30 June. He said that the club had offered the three players some short-term contracts after the league had given an indication that the current league programme would resume in the first week of August. The players’ short-term contracts expired last Saturday, after their last league match against Mamelodi Sundowns.

He stressed the fact that the decision not to extend the contracts was reached after consulting with the team’s technical staff. Thidiela said that the coaching personnel had told them that they would do without the three players in their four promotional playoff matches.  He stated that the three players had not been used after the resumption of the league programme last month.

Thidiela said that they would negotiate long-term contracts with the players’ agents if the team managed to retain its elite league status at the end of the playoffs.

Mncwango and Ngele joined Lidoda duvha at the beginning of this season, while Bereng was contracted to the club for the past three seasons. Ngele played for Mamelodi Sundowns and Platinum Stars before moving to the Thohoyandou side. 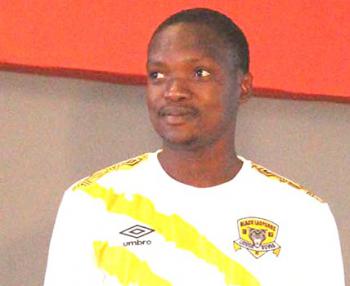