W/O Nthangeni joined the SAPS in 1989 as constable and worked in different police stations until he retired at Siloam.

Det Balanganani Joseph Nembambula, who is also leader of the detectives at Siloam, described Nthangeni as a well-mannered detective and a good teacher and proposed that other young detectives must copy his attitude. He added that it would be difficult to replace him.

Nthangeni said that the job had always been good to him and during his career in the SAPS he believed he worked well with everyone, including the magistrates. He said one case that he would always remember was the case of Mukosi Freddie Mulaudzi. The notorious serial killer Mulaudzi, from Mandala Village, was sentenced to 11 life sentences in the Thohoyandou High Court on 21 August 2008.

Nthangeni also advised young detectives to "stay dedicated to their job and even though they earn huge salaries, they must never accept bribes." 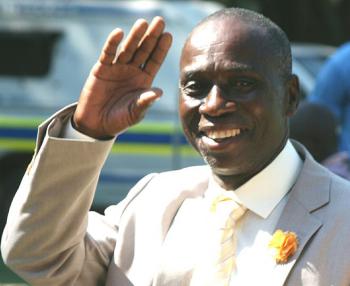