“We look forward to her leadership and guidance in the years to come. Her involvement with the university will certainly stand us in good stead,” said Univen’s vice-chancellor and principal, Dr Bernard Nthambeleni, earlier this week. 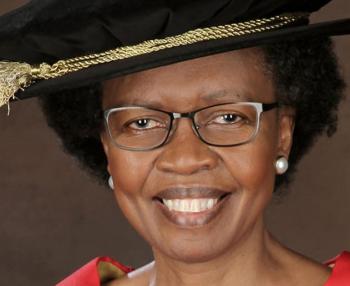 Adv Mojanku Gumbi will be installed as the sixth chancellor of the University of Venda. Photo supplied.