He parted ways with Leopards about three weeks ago.

Masutha joined Black Leopards as head coach in January, when the team was still playing in the National First Division. He then guided the Thohoyandou side to gain promotion to the Absa league after they had won the promotional play-offs in July.

After the release of Tinkler, Masutha was subsequently given the full responsibility for the team to save them from the relegation zone. Chippa are in the 15th position on the league log.

According to the team’s chairperson, Mr Chippa Mpengesi, they had signed a six-month contract with the new coach. He stated that he was convinced that they had employed the right man for the job. Masutha’s appointment came into effect on Sunday.

Masutha said that he had been given the mandate to ensure that the team avoid relegation. He indicated that the target was achievable, because they managed to collect nine points in three matches.

His first match will be against Cape Town City next week. 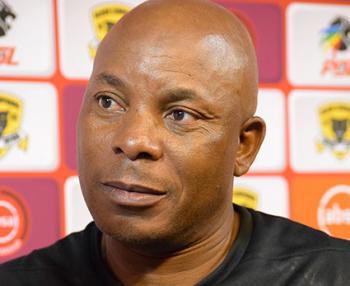