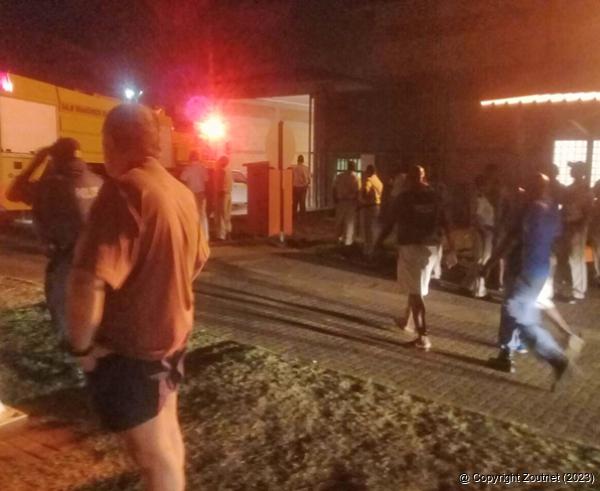 Police in Limpopo have confirmed that six dangerous prisoners have escaped from the Kutama Sinthumule Correctional Centre (KSCC) on Thursday, 26 October.

According to reports these prisoners had escaped at approximately 23:00 after there was a riot inside the prison. The provincial police spokesperson, Lt-Brig Motlafela Mojapelo, said that according to early reports things got out of hand during a protest about a wage dispute. “Things are still being investigated,” he said from the prison.

During the night members of the local fire brigade as well as the fire fighters from the Air Force Base Makhado had to assist to subdue the flames. Local police, assisted by the Soutpansberg Town Watch and members from the other farm watch organisations also had to assist to get the situation under control again.

According to Mojapelo some of the prisoners went on a rampage during which a part of the prison caught fire. Amid the confusion six prisoners managed to escape.

“We are assisting the prison authorities to keep the other prisoners under control,” he said. Early on Friday morning Mojapelo said that peace was restored at the prison and that a final head count was being conducted.

“We will release the details and photos of the escapees later as they become available,” he said.

Attempts to speak to a representative from KSCC was unsuccessful.

This is a developing story. 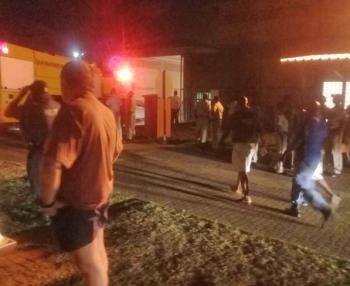