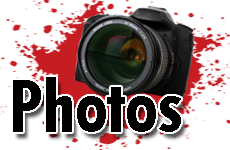 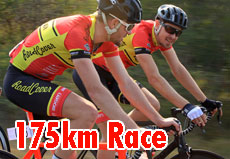 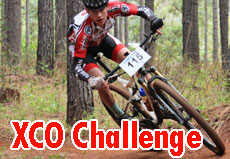 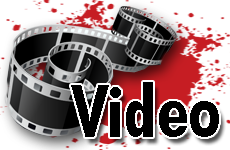 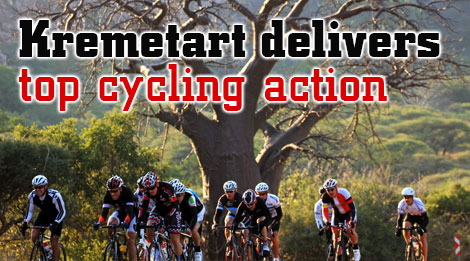 The past weekend the region once again welcomed cyclists for the annual Kremetart Cycling Race.

This year's 27th annual Kremetart saw the 175km and 70km road races start and finish at Louis Trichardt High School. Saturday was filled with a variety of fun activities, a 70km road race and a fun kiddies race.

While residents supported these activities, it was an early morning start for participants in the 175km road race. The first stage saw the cyclists crossing the Soutpansberg Mountain in freezing temperatures to complete the 53km to Waterpoort.

From the word go this stage was dominated by a dynamite performance from South African champion An-Li Kachelhoffer in the elite women’s category. An-Li pulled ahead of the elite-women pack, finishing the stage with a minute to spare ahead of her closest rival, Charlene du Preez, who had to defend her 2015 and 2014 title. (She is to date the only woman who managed to win the race for two consecutive years). Another well-known name in the Kremetart, Lynette Burger, finished third. She too had won the race in 2009 and again in 2013.

Stage 2, which is considered a fast 48 km race past the Salt Pans and finishes with a slow climb into Vivo, saw Charlene turning the tables on An-Li. She won the stage a few hundredths of a second ahead of An-Li.

During the next two stages, An-Li fought back and, even though she could not regain her big first-stage lead, she still managed to come in first in both the remaining stages, leaving Charlene to settle for second place. Lynette Burger finished third in all four of the stages.

In the men’s category, the battle continued for that sought-after podium finish at the end of the race. In fact, apart from Bradley, only seconds separated the top five cyclists of the day. Bradley, however, had to settle for a second-place finish in stage 2, when Herman came in inches before him in first place. Jason Oosthuizen finished in third place.

Bradley, however, had a trick up his sleeve and his eye on the prize. During the last stage he managed to build up another lead of almost two minutes, easily sailing over the finish line first. 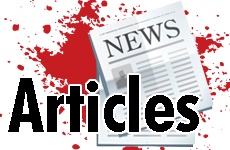 Local boys a force to be reckoned with 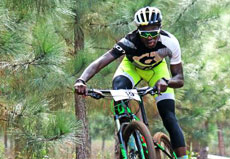 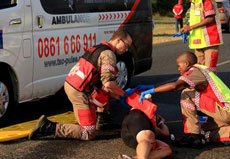