The young rapper from Tshavhalovhedzi in Nzhelele is very excited about these nominations. “I am happy that I got nominated. Now the goal is to bring the trophies home,” he said.

On top of the nominations, his song Secure the bag was also premiered on MTV Base. The video even made it to the SA Hits Countdown and peaked at number 4. 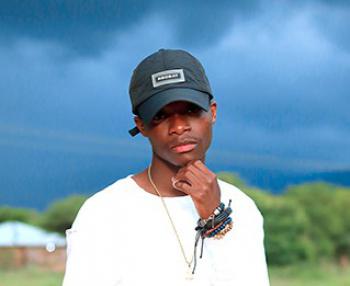