A 34-year-old resident, Mr Matodzi Ian Nemavhidi, who was reported missing on 10 August, was founding hanging from a tree in the bushes on Tuesday afternoon near Louis Trichardt.

The police issued a statement earlier this week, appealing to members of the community to assist with any information that might help in locating Nemavhidi, who was last seen when he drove off from his Bergview Estate residence in a White Golf GTI with registration number DSH 223 L. He was apparently planning to go shopping at the local Spar. He never returned home.

However, according to the police’s statement, Nemavhidi’s car was noticed in the vicinity of Komatiland along the Roodewal road. A passerby who saw his car became suspicious and therefore alerted the police. Nemavhidi’s lifeless body was found hanging from a tree near the car.

Limpopo police’s spokesperson, Col Moatshe Ngoepe, said that the motive behind this incident was still not clear at that stage but the police’s investigations were continuing. 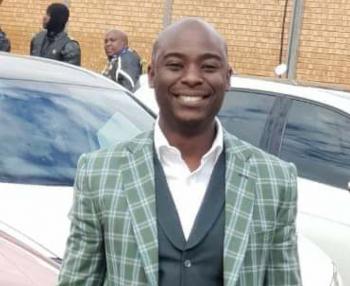